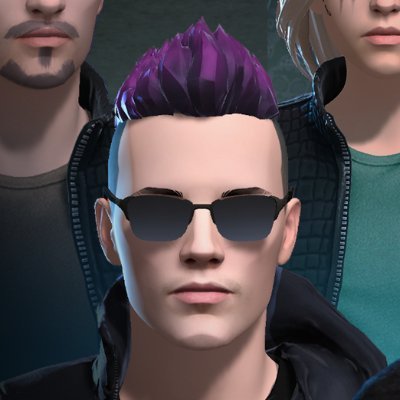 My new favourite way to write

The posts and pages of this blog live as markdown files in a git repository. Whenever I add or update a markdown file, the site and its static pages are rebuilt.

Here's the problem. I want publishing to be seamless. I don't want to think about git or committing files when adding or editing a blog post. I don't want to switch from markdown editor to terminal or git tool. I want to write, save and see changes live on site without friction. Typically you'd do that on a publishing platform or CMS, most likely through a web interface.

How does one publish to git from a writing app? There are headless CMS solutions like Forestry that commit to a git repository and Ulysses can integrate with Medium, but I've ditched it.

I often collect links, thoughts, pieces of information that I'd like to include in a post. This happens throughout the day, ad hoc when I don't have the time to organize them. The next best thing is to drop the links or notes into the place they end up in - the post itself.

I'm looking for something simple, publishing straight from the app I have always open - my notes app.

Then I found Nota.md. The developers call it Pro writing app designed for local Markdown files. What caught my attention was its Command Pallet feature – the ability to run arbitrary commands within the app.

A few niche things I'd like the app to do:

Here's how I publish with Nota.

This creates and opens a new file from .nota/commands/my-command.sh.

Edit the content of that file with the following:

Here's what this snippet does:

Now, whenever you have a file open, you can hit CMD+Shift+P and search for "Publish to Git".

Also - "A" and "M" tags in the notes list indicate whether files are new or modified in git.

Tada! 🎉 This is now my favourite way to write and publish to git.

Is there a tool or workflow I haven't considered? Let me know on Twitter!